Listen Between the Songs 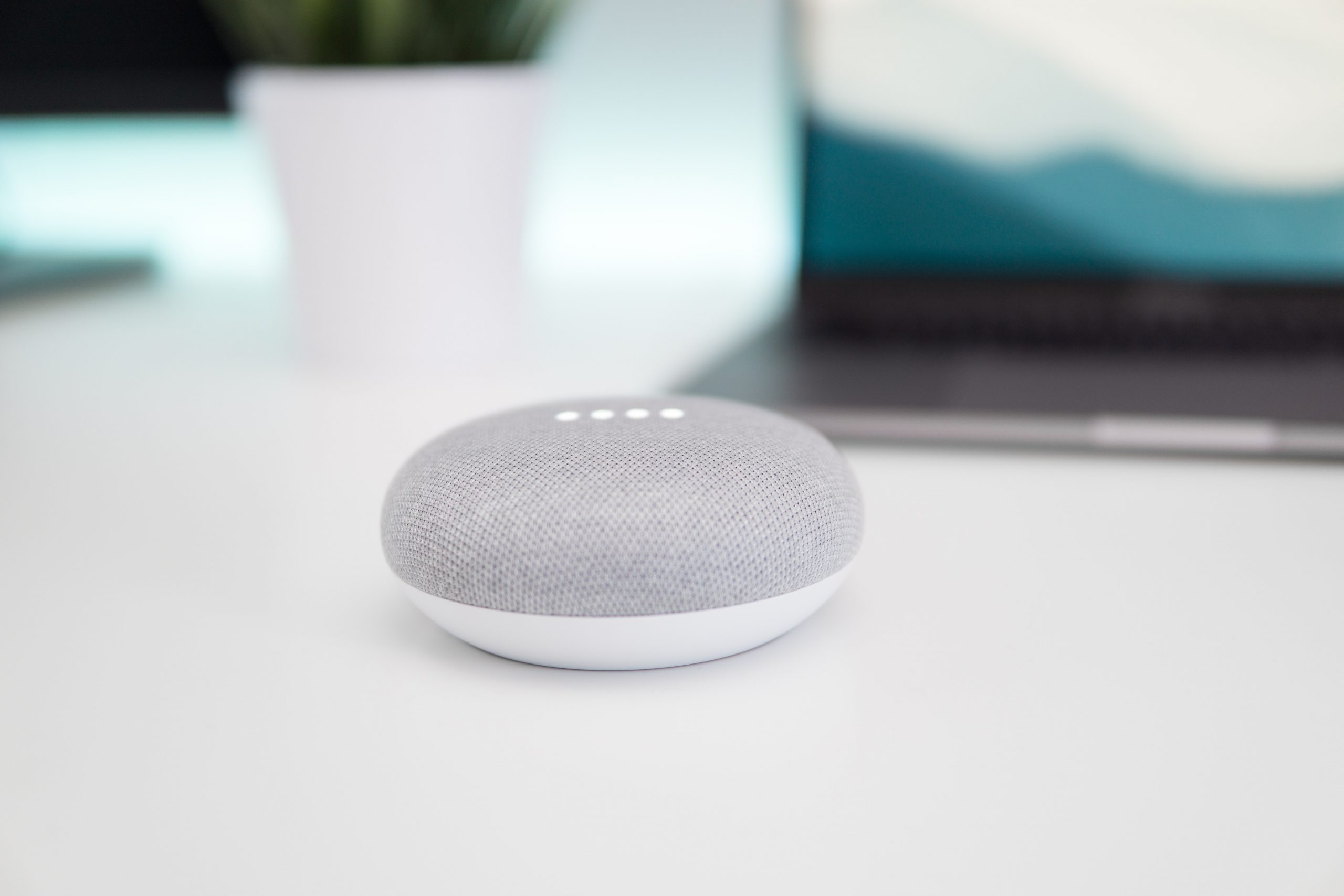 Listen Between the Songs

Over the years broadcast Radio has witnessed more than its share of challenges. Included in this rather lengthy list was the introduction of Television, 8-track, cassette, DVD, iPod, Satellite, web-stream… oh, and let’s not forget disco.

In each case, Radio was kicked to the curb and left for dead, the epitome of traditional (a.k.a. old) media.

So why is it that a medium that has been around for over a century not only continues to survive… it thrives! Hint, you need to listen to the stuff between the songs.

My contention is that Broadcast Radio is enjoying a second “golden age” and has proven to be the voice of the communities that they serve. They are what the newspaper used to be back in the day. News, information, sports, and entertainment. It’s where mom and dad go to find out what the kids should be wearing at the bus stop in the morning. It’s where we go to find out who will be playing in the big game on Friday night or to find out who’s running for town council. You get the idea.

Today’s morning and afternoon drive is the 21st century equivalent of the last centuries morning and afternoon edition of their favorite daily paper. We are a mobile society… Radio is a mobile medium, the perfect match. And for those who may not be listing to radio as much in the car (fewer employees headed into the workplace), listeners are using digital assistants like Amazon’s Alexa and Apple’s Siri to listen to their favorite programs.